50th anniversary of March on Washington | Thank you, Ed Snowden! 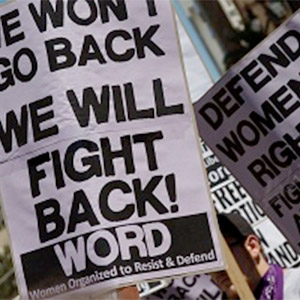 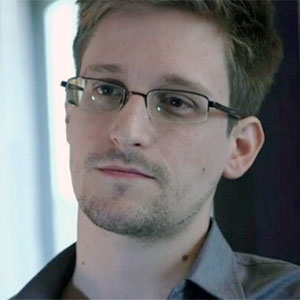