U.S., Iran and Israel: Behind the deal | Afghanistan occupation: no end in sight 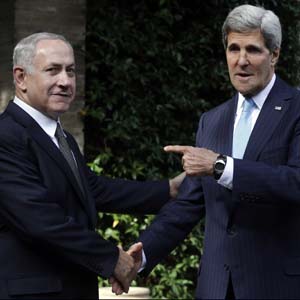 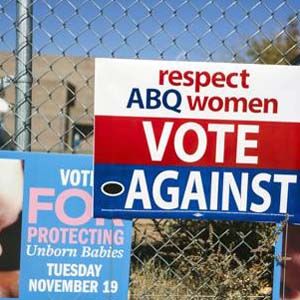 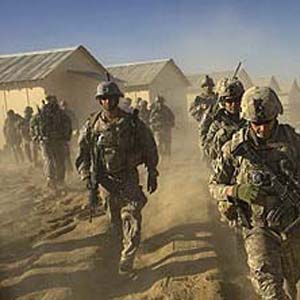