Refinery workers strike for safety against Big Oil | PLUS D.C. public housing tenants fight for respect and their rights 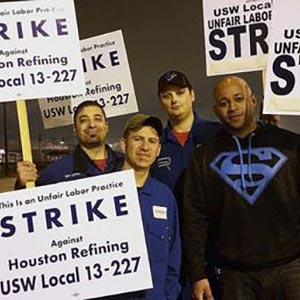 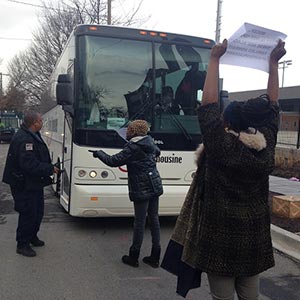 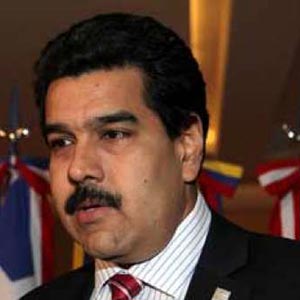