Resistance in the Congo | PLUS: Venezuelan President: “Imperialism will receive the biggest lesson” 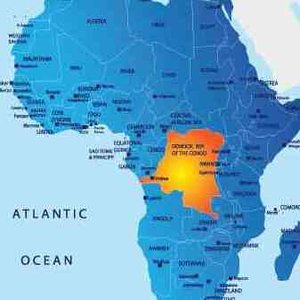 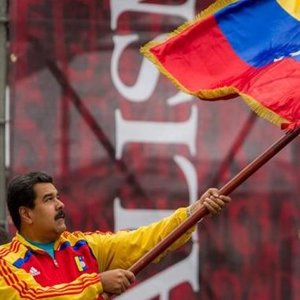