The real goals of the United States in the nuclear agreement with Iran | PLUS: A new generation struggles to free the Congo and Africa 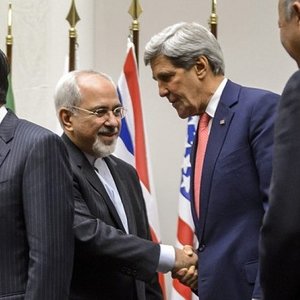 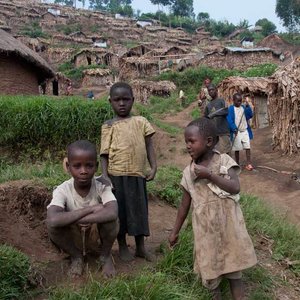