Greek people say “no” to austerity | PLUS: Pushing back against student loan debt 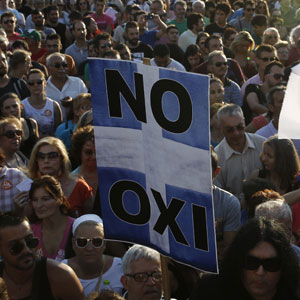 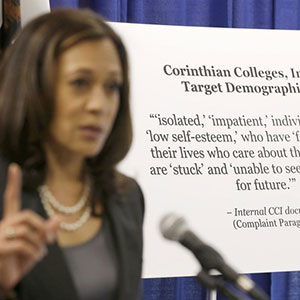