Jeremy Corbyn’s election advances the struggles against imperialism and austerity | PLUS: Capitalism’s assault on the Ogallala Aquifer 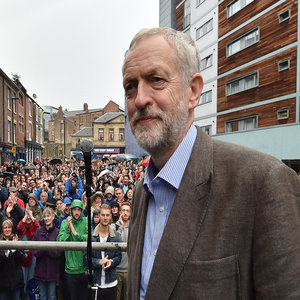 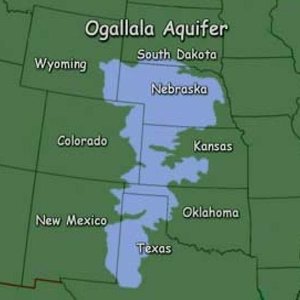