A new war on Syria? | Hunger strike shines light on reality of prisons 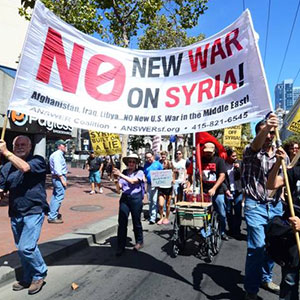 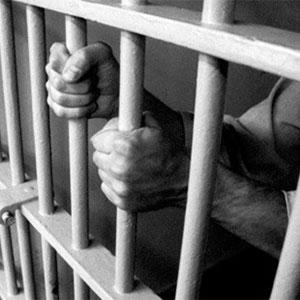 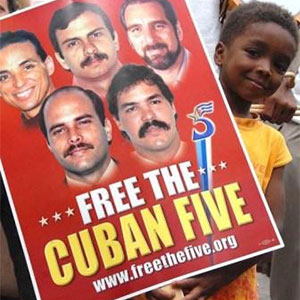