BART strike and the war on workers | Behind the government shutdown 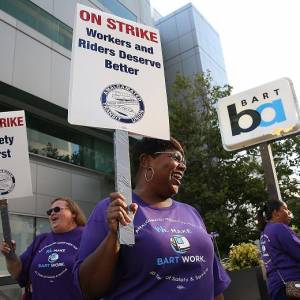 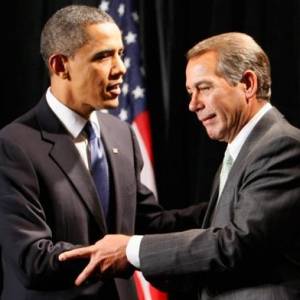