Millions rally for justice for Palestine as Israel continues assault 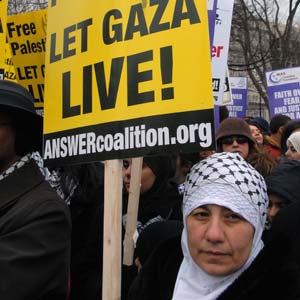 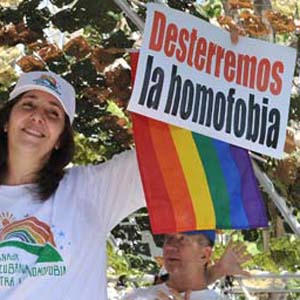