Eyewitness reports from the front lines of Ferguson, Mo. 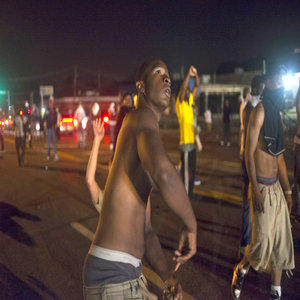 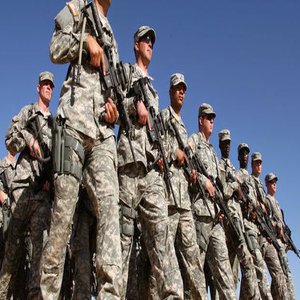 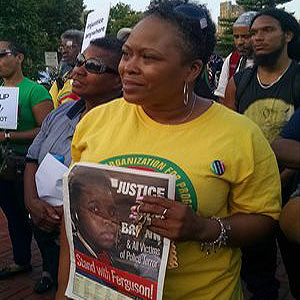