You are viewing all posts published for the month of September, 2014. If you still can't find what you are looking for, try searching using the form at the right upper corner of the page. 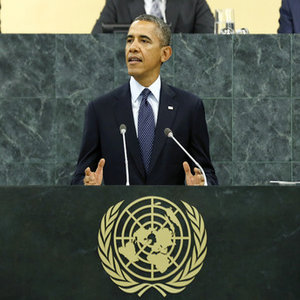 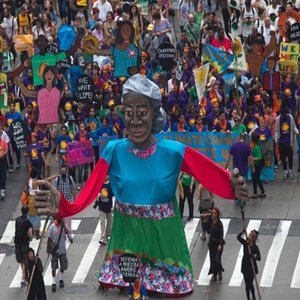 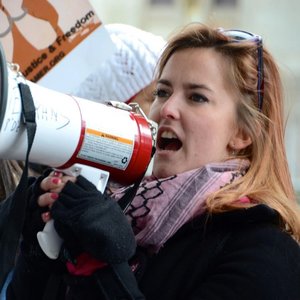 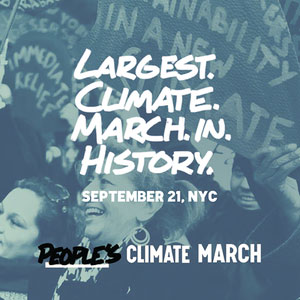 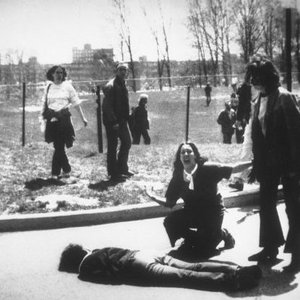 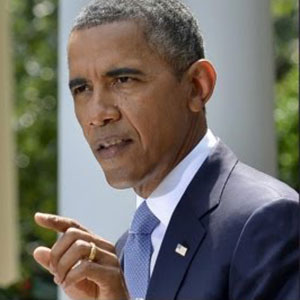 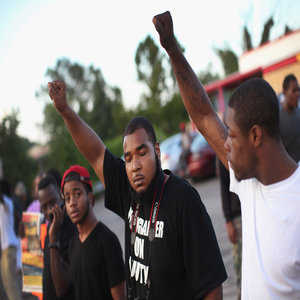 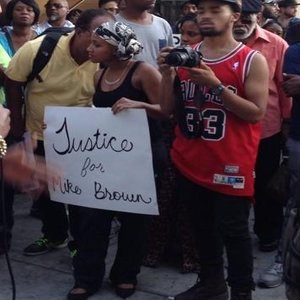 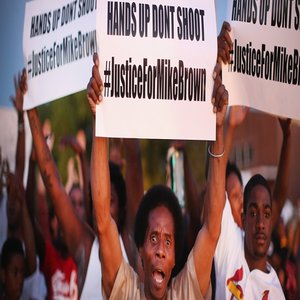 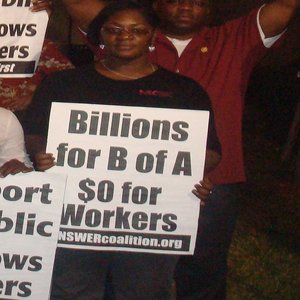 Listen now: Radhika Miller, a Washington, D.C.-based attorney and member of the PSL, discusses the Bank of America fraud settlement reached with the U.S. Justice Department for $16 billion dollars. 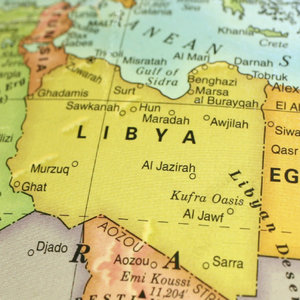 Listen now: Mazda Majidi of the Party for Socialism and Liberation provides an analysis of the U.N. Security Council resolution on Libya for a ceasefire and reviews the role of U.S. imperialism in the current instability and violence in the North African nation.

Listen now: Gloria La Riva, a national leader with the Party for Socialism and Liberation, who was shot by a rubber bullet during demonstrations in solidarity with Michael Brown’s family, describes the resilience of the community fightback in the face of police repression.

Listen now: John Beacham, the Chicago organizer of Act Now Against War and Racism (A.N.S.W.E.R.) reports from Ferguson on the militarization of the police and extreme measures to crush any voices for justice.

Listen now: Ana Santoyo, a Liberation News militant journalist, who was arrested during the protests that have drawn worldwide condemnation, talks about her arrest with dozens of others in Ferguson.