Civil war unfolds in Yemen with U.S. go-ahead | PLUS: Congo resistance leader on the liberation of the Congo and Africa 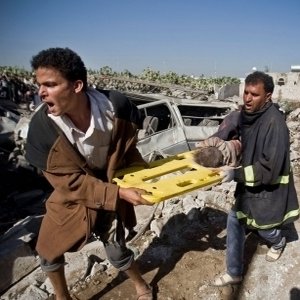